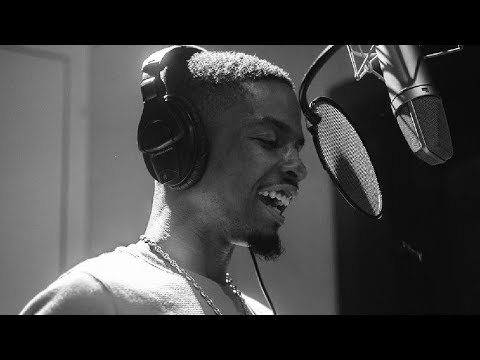 Pierre Bourne made one hell of a name for himself in 2017 as the producer behind multiple hits for the likes of Playboi Carti, and Tekashi 6IX9INE among many others. But his work as an artist should not be overlooked or dismissed. Pierre’s music is super melodic and feels like he has been perfecting the way he attacks the beats he makes for years. Even though he freestyles and uses lots of auto tune  like many artists do today, you can tell that he takes more time thinking about how his vocals and the beat combine for a complete record. Others have recognized Pierre’s talent as a rapper as well as Drake had him open up for him on select dates of the Boy Meets World Tour. Standouts for me from Pierre’s extensive catalogue have to be, “Honeyberry“, “Pokeball“, “Hacked my Instagram“, “Yo Pierre!” and “Hacked My Snapchat“. Peep the vast majority Pierre’s catalogue on Soundcloud below.