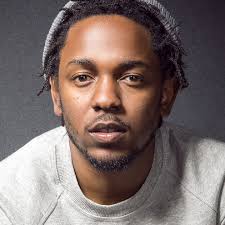 K.Dot just dropped he visual for the Mike Will Made it produce banger DNA, the second track from his fourth studio album DAMN. This is probably my favorite song on the album and the video is just as wild as the track. Watch below.