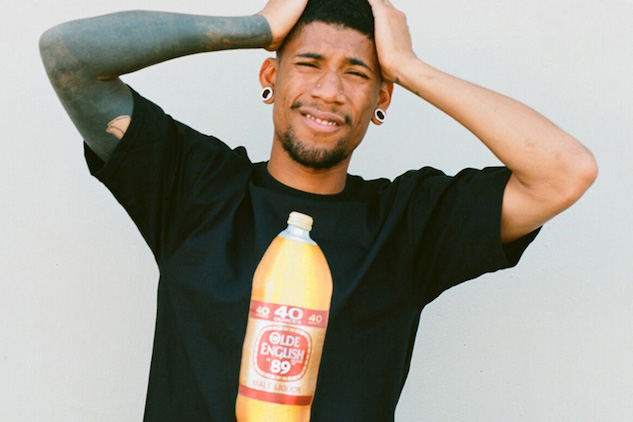 Odd Future OG Hodgy beats just dropped the single from his debut album Fireplace:NotTheOtherSide which is due out Dec. 9th. The song sports a smooth jazzy vocal sample and Hodgy’s bar heavy verses glide over it amazingly. Apparently Hodgy has features from Busta Ryhmes and Lil Wayne on his debut which I would really love to know how and when those happened but regardless its tight and a massive look for Hodgy.